"Contenda represents the ultimate opportunity to breed to a true dual purpose sire; versatility of the highest quality" 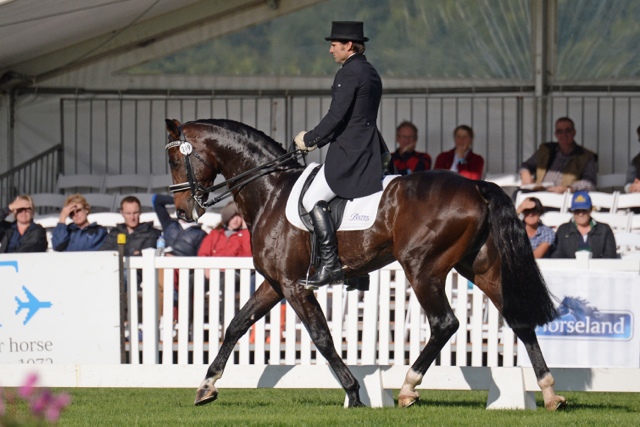 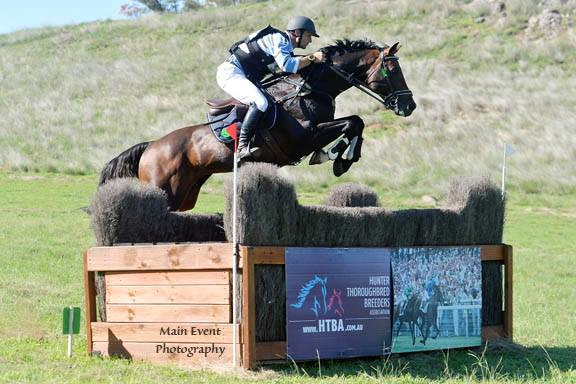 Contenda carries the latest and most highly sort after bloodlines that Germany has to offer. Each generation of his pedigree is filled with outstanding individuals who have gone on to produce the worlds leading showjumping, eventing and dressage horses, as well as the next generation of super-sires. Contenda is unusual in that he combines extreme carefulness, scope and movement, with bravery, making him the ideal sire for breeders wanting to produce the next generation of jumping, eventing, and dressage horses. He has a very strong stamp and all of his foals are of similar types and are very good, scopey movers. Contenda is a fully licensed stallion with AWHA, ACE, and ANSA. He compliments most types of mares, refining and adding elegance and scope to heavier mares, and giving strength to lighter thoroughbred mares. This makes him a perfect sire in Australasia.

Contenda's oldest progeny are now coming six year olds, and are proving themselves in all disciplines. They have fantastic brains, with great movement, scope, and technique. All are good looking with great heads, necks, and shoulders, set onto athletic, modern, and leggy bodies. Progeny are excelling in showjumping, dressage, eventing, and showing class. 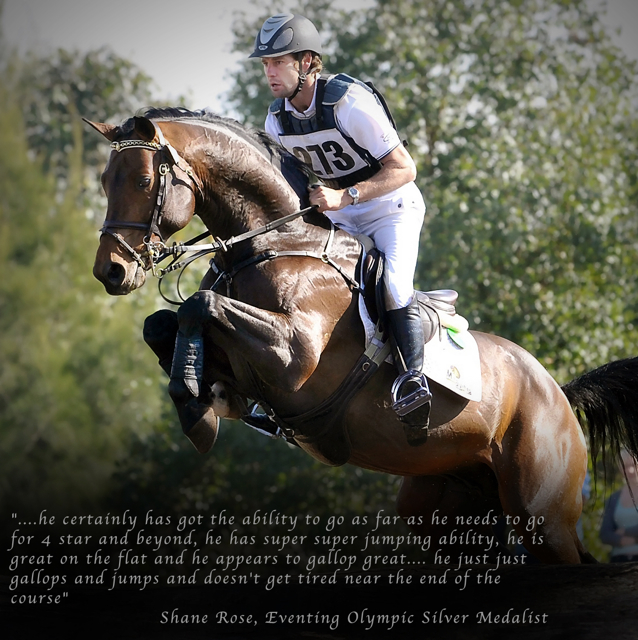 CONTENDRO I: Contenda's sire, Contendro I is one of the best advertisements for the famous Holstein performance line 104 a. More than 30 of his sons have been licensed so far. Captain Fire, from Contendro I's very first crop, won the 2006 Bundeschampionate in the class for five year old jumpers. Charming Boy, the 2005 Champion Stallion of the Springpferdezuchtverband Oldenburg-International (OS) licensing, finished his performance test in 2006 in Neustadt/Dosse as Reserve Champion. Condiro also finished his performance test as Reserve Champion. Another son, Comte, placed second in jumping at his test, and Contendros Bube finished his test as Reserve Champion. In the auctions, Contendro’s offspring are also exceptionally impressive. As of 2010, his offspring had sold for a total of 4.6 million Euro in Verden, the most ever for a jumper sire at the Hanoverian auctions. His son, Carlucci, sold for a top price of 280,000 Euro at the 2007 Hanoverian Spring Elite Auction, and Contendro's son, Codex One, was sold for 170,000 Euro – the highest price at the 2004 Hanoverian Elite Auction. Both stallions have gone on to be successful in international showjumping sport and as sires. A Contendro I daughter called Con Pleasure was the celebrated 2005 OS International Champion Mare, and the following year, her foal by Solitair sold at the 5th Oldenburg Elite Foal Auction in Vechta for a top price of 40,000 Euro. In 2006, Contendro I's daughters dominated the free jumping competitions in Verden: Cascada, Catalina, and Cortina all took first place in the classes for four year olds. In 2005, a State Premium candidate mare named Corletta won the free jumping class for three year olds. Contendro I is the only stallion in the top 15 for both jumping sires (13) and eventing sires (10). Contendro I is also the sire of Mark Todd's London Olympic bronze medal horse, NZB Campino, and Andrew Hoy's 4* winner, Cheeky Calimbo.